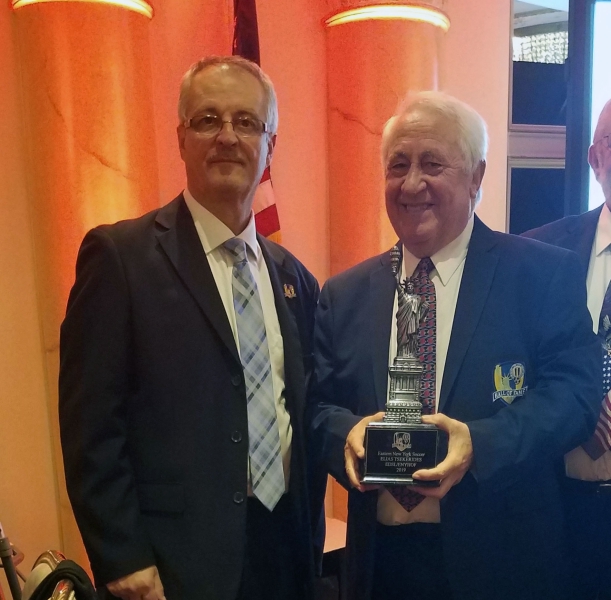 No photos are uploaded at the moment.