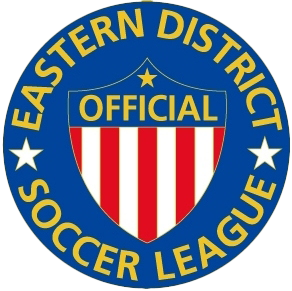 This past weekend was suppose to be a “black out” weekend because of the 4th of July, but Liga de Yonkers was so many games behind we decided to play and play they did.

Real Cotija regained the top spot in the standings defeating Monarcas 5-0. Real Cotija seems like the team to beat this year. Westchester F.C. , which had the most games to make up played a double header and came away with 2 wins defeating “EDSL Tournament of Champion” winner Real Sociedad 1-0 is an extremely tough game and then Atlas 5-0. Morazán and Sport Peru battled to a 1-1 tie and El Carmen defeated San Lorenzo 2-0 in a continuation of a suspended game.

With 5 weeks left to play in the regular season the standings are just to close to call and a 3 point win can change the positions of the top teams. The next 4 teams are separated by a mere 1 or 2 points.

Metapan has forfeited out of the league. Possibly the competition was just too tough but the others are getting ready for a fast and furious finish!